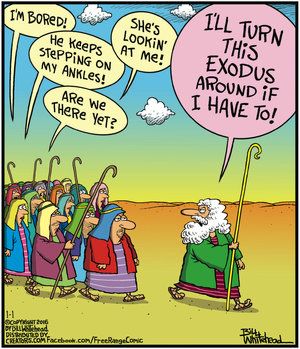 Lighten Up A Little — It really helps!

Between 300 and 1200 people view our daily articles on Rhetorical Techniques primarily relating to Pulpit Speech.

In about two months we will no longer be publishing daily (M-F) articles relating to rhetorical techniques as applied to the field of homiletics.  This is article #204 of 250 total planned articles.

While there are only “45” more articles to go, I have about 120 plus in the drafting queue, and every day I add one or two more prospects as I listen to various preachers and secular speakers.

I wanted to make sure that I did not leave this article in the queue!

However, anyone who has spoken over and over, for a long period of time, on so many different aspects of life and living from a Christian vantage, has engaged in humor.

H. L. Mencken has been quoted as saying that a Puritan is a person who has the haunting fear that someone, somewhere, is happy. 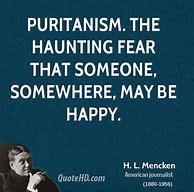 That definition of a Puritan is often imposed on what many think of when they hear “Bible Believing Christians.”

As I was listening to Paul Sheppard, I was reminded again how much humor makes it easy and enjoyable to listen to a message.

Here is the clip from Paul Sheppard preaching a message titled, “Fatherhood By The Book,” around the 12:30 minute mark of the original message (Link).

Paul Sheppard is not just telling a joke but is framing a real-life situation in a humorous way.  He is looking at and talking about something — in this case a personal experience — with a “funny” vantage and take on it.

After you listen to Sheppard, you will probably wish that you thought of that and that you could tell it like he does.  While the actual story may not be yours, it should get the mental juices flowing about something which you can use.

Also, it should excite your thinking as to what you can do.  Just like rhetorical techniques, you can quantify and duplicate the elements and dynamics which make a speaker effective.  You can mimic the structure and form, without making something that isn’t yours, yours.

If I am the four lepers who became national heroes — though unrecognized national heroes — I’m thinking, “How about a statue in the middle of the town square — “The Four Lepers” — our names engraved below,  depicted yelling up to the men on the walls of the city!

Well, how about a “National Day of Celebration” on the calendar!

At least have the mayor of the city give them the “The Key to the City Gates.”

A Party! — Can we at least have a party?  Each of us can get up and tell the story of how the events came to pass!  Followed by a vibrant round of applause!

A “thank you” would even be in order!  But these four lepers come and go without even knowing who they were and whatever happened to them.