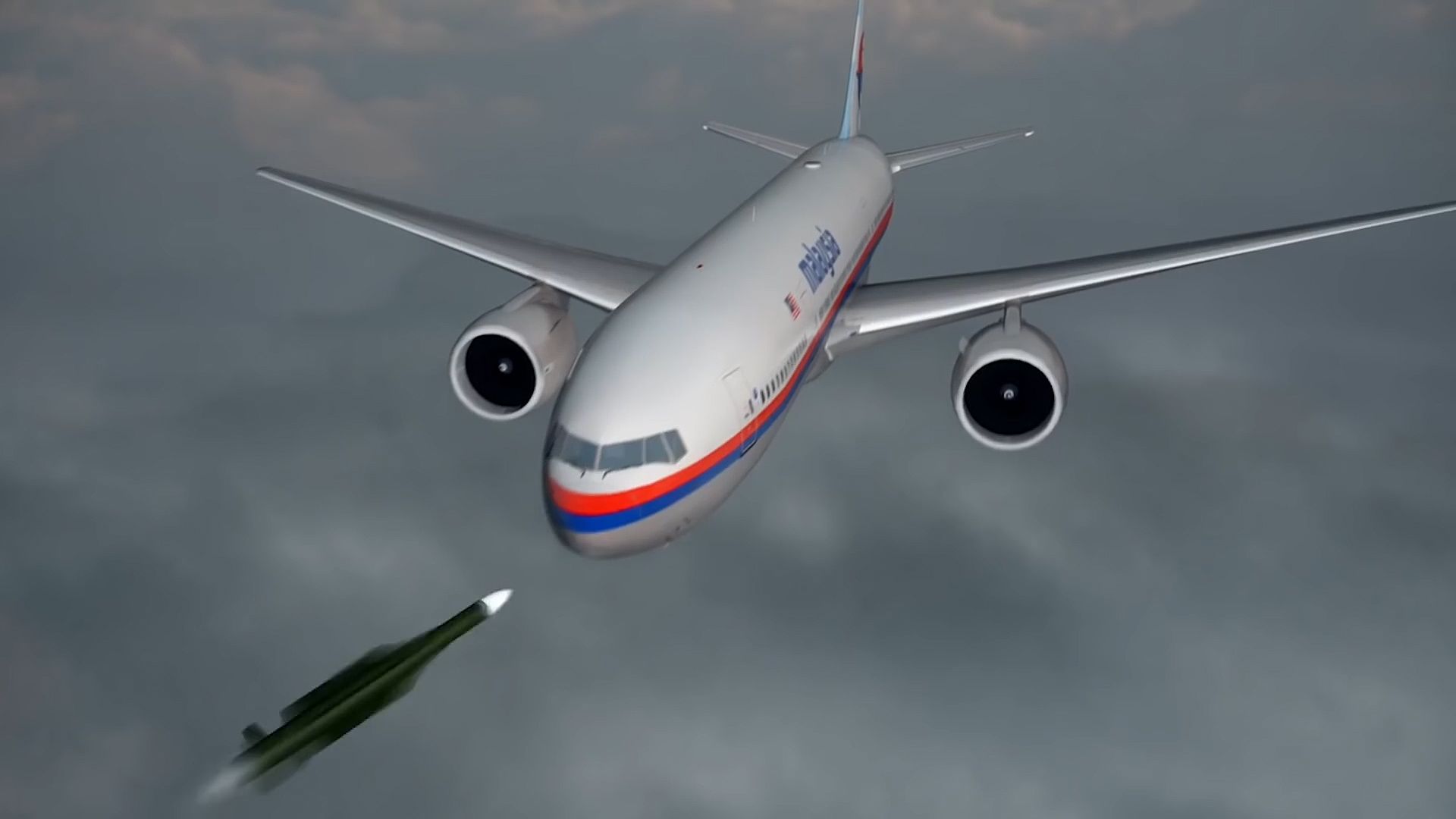 “In truth, SAMs are capable of killing large numbers of people in an instant, and, once a missile is launched, neither the airlines nor their passengers can possibly defend themselves.  In the hands of unauthorized persons lacking supervision of a military chain of command and most likely untrained in how to distinguish targets accurately, SAMs represent a readily available way for any deviant group to inflict terror indiscriminately on the global aviation community, whether it intends to do so or not. ” — asil/insights

“This is simply a tragic case of incorrect target selection by separatists using a weapons system which was much more powerful than previously seen in the conflict, and capable of reaching MH-17 and 33,000ft. . . . Unlike state operators of the system who are linked to national air traffic control networks, the separatists in Donetsk had no information about international flights and probably did not consider the possibility.” — voices

There was nothing the pilots of Malaysia Airlines Flight MH17 could do once a missile locked onto it.

Theoretically, there are ways a hulking Boeing 777 could evade a missile like the one that brought the plane down over territory controlled by pro-Russian separatists, but experts say the systems are too costly and impractical for commercial jets.” — nbcnews

“One can only imagine what it was like flying peacefully on the way from Amsterdam to Kuala Lumpur, the passengers and most of the crew, as well, oblivious to the war beneath. Most on board, we can guess, were unaware they were even over Ukraine as they drank their beverages and watched their movies. And then, for the lucky ones, oblivion. For the others, various reports suggest there were 90 horrific seconds between the moment the missile hit and the time they died.”

“It turns out that assuming that the managers of airlines with long-haul routes would have a basic geopolitical intelligence system of their own and know to avoid hot spots was a dangerously false assumption. Some airlines did show that kind of foresight—British Airways, for one, had already diverted its airplanes to avoid Ukrainian air space—but most did not. (A Singapore Airlines flight was within 15 miles of MH17 at the time of the missile strike.)

Ukraine itself had issued a warning about flying over the eastern part of the country, but it only prohibited flights below 32,000 feet, based on another false assumption that the risk posed to airliners would come from shoulder-launched anti-aircraft missiles, MANPADS, not from a missile like the one that brought down the Malaysian airliner, which can strike at heights higher than any commercial jet can fly.”

“Air operators had been led to believe they were safe above 32,000ft.”
“The flight was one of 160 planes cleared to fly over the area when it was hit.”
” He said: “Every single operator thought it was safe.”
— mirror

Military Anti-Aircraft Missile Attacks: (On another note, this information can be used)

A pilot CANNOT quickly alter his course of the flight to avoid an anti-aircraft missile.

A pilot simply cannot merely change course or turn sharply to evade an incoming missile primarily because anti-air missiles are not designed to issue a direct hit on the aircraft.  Rather they are designed to explode when they are near the airplane — within about 30 feet!

The missiles are designed with shrapnel so that when they explode, they cause significant damage to the airplane.  The pilot can avoid the missile directly hitting his airplane. Still, he would have to get out of the approximately 30-foot radius of the incoming missile to avoid damage to his aircraft.  Any maneuvers by the pilot are designed to limit the damage.

“Military planes are designed to take on the threat of surface-to-air missiles. They are typically equipped with countermeasures that release one of two types of decoys: chaff, a cloud of metallic material that can confuse radar-guided missiles like the SA-11 Buk believed to have brought down MH17, or chemical flares to distract heat-seeking missiles.” — nbcnews

“One can only imagine what it was like flying peacefully on the way from Amsterdam to Kuala Lumpur, “

“the passengers and most of the crew, as well, oblivious to the war beneath.”

“Most on board, we can guess, were unaware they were even over Ukraine as they drank their beverages and watched their movies. “

“And then, for the lucky ones, oblivion.”

The problem with that last statement is that  — it was not “oblivion” for anyone on that flight.  The headline title reveals that fact — “Flightpath To Hell!” — Hell is not oblivion!