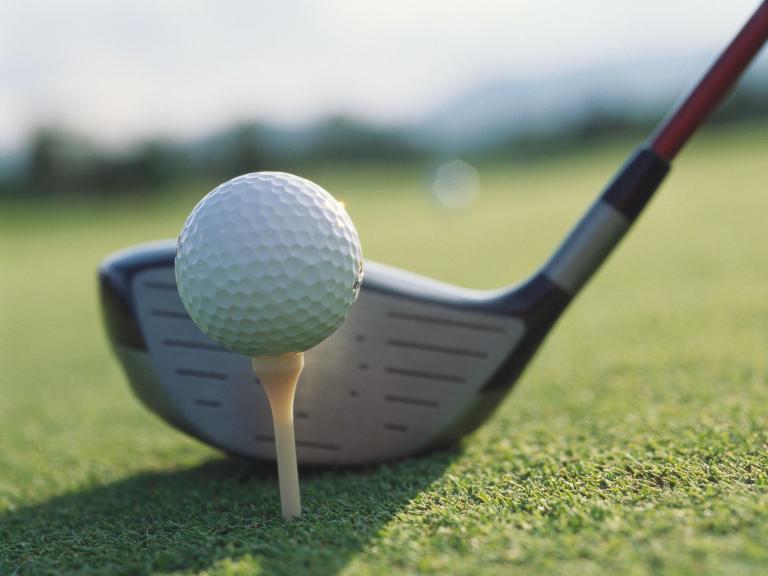 “Now remember, for every spiritual principle, there is a physical illustration.”

Where: This Month: Competing at The 2021 British Open, at age 32,
First time – $2 Million record sum in prize money

What: Rory McIlroy’s Philosophy Of Winning as he goes into the British Open of 2021 — after his 2014 win

“On 20 July, McIlroy won the 2014 Open Championship at Royal Liverpool by two strokes over Rickie Fowler and Sergio García. The victory was the player’s third major championship of his career, having led the field after each round of the tournament. McIlroy and Tiger Woods are the only golfers to win both The Silver Medal and The Gold Medal at The Open Championship. His third major title having won the 2011 U.S. Open and 2012 PGA Championship, McIlroy became the third European to win three different majors and joined Jack Nicklaus and Tiger Woods as one of three golfers since the first Masters Tournament in 1934 to win three majors by the age of 25.” — Wikipedia

“It feels absolutely incredible. I’m happy I gave myself a cushion because there were a lot of guys coming at me especially Sergio [Garcia] and Rickie Fowler.

“Just to be sitting here and looking at this thing and having my name on it, is a great feeling. “It hasn’t sunk in yet and I’m going to enjoy it and let it sink in tonight in the company of my friends and family.” — cnn – 2014

[Include the pictures and/or details you find useful]

— “Garcia pulled within two shots with four holes to play.”
— “Fowler, playing in the final group for the second straight major, didn’t do anything wrong. He just didn’t do enough right to make up a six-shot deficit.”

It was the cushion!  Because cushion gives you the advantage.  It allows you to make some mistakes and still win!  There are a lot of variables when playing golf, and the cushion helps you lessen the impact of those variables!  Rory McIlroy states that the same formula will be at work again as he enters the British Open in just a few weeks from today!

“Going into next week’s Open at Royal St. George’s that philosophy will come in handy on the first tee next Thursday. Even if McIlroy’s practice rounds over the Kent links have gone less than satisfactorily. One day before the first round of the last Open at RSG, he played with Darren Clarke, who would go on to be “champion golfer of the year” five days later.

“At that point it didn’t look like Darren was anywhere near winning the golf tournament,” recalls McIlroy. “But that’s the great thing about golf. You just never know. I think the big thing with St. George’s, though, is you know that you know you might get some unlucky breaks. But you’re going to get some good breaks, too. The ball is going to take some different bounces here and there. But if you just pack your patience and understand that it’s the same for everyone, the good and the bad bounces should all level out over 72 holes.” — golf digest

At the British Open of 2014: “I’m immensely proud of myself,” McIlroy said after his two-shot victory Sunday that was never really in doubt. “To sit here, 25 years of age, and win my third major championship and be three-quarters of the way to a career Grand Slam … yeah, I never dreamed of being at this point in my career so quickly.”

McIlroy won by two shots over Sergio Garcia and Rickie Fowler to become the first start-to-finish winner since Woods at St. Andrews in 2005. Even with one major left this year, the Northern Irishman already is looking ahead to Augusta National next April for a shot at the slam.

One thought on “Today’s Illustration: Yes, That Formula Is At Work Again!”