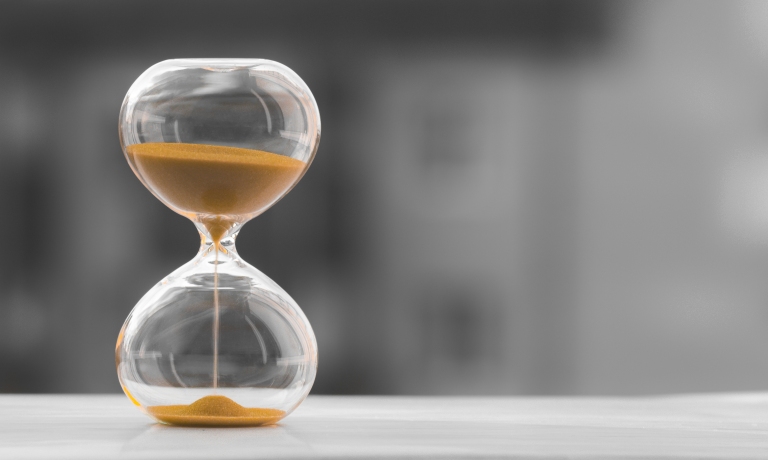 Who / What: All kinds of events and people

[include whatever people and events you find useful]

There has been a lot of investigation, time, money, and seemingly endless speculation about a myriad of events that still remain unanswered!   The words “time will tell” don’t seem to apply to these and other events.  Years, decades, and even centuries have passed, and time has not told!  Will some of the questions concerning these events be answered?

Let me suggest that there will be times when you will not and cannot know who is or was right.  Only eternity will reveal the truth of a situation.  Time does not tell!

If you would like to see that principle in play on the pages of Scripture, you will find it in the story of a man named Mephibosheth.

At times, you think that you know many of the Bible characters and their stories, until you don’t!  Mephibosheth is one of those individuals, who when you hear the name, you are not sure if you have his story right.  David vowed to honor Jonathan, his best and closest friend.  Even though Jonathan was Saul’s son, Jonathan understood God’s anointing of David as the next king over Israel.  Yet Jonathan also went to battle with his father and died on that battlefield.

To honor Jonathan, David sought out any living members of Saul or Jonathan.  Ziba, David’s servant, was in charge of the search.  The answer was a man named Mephibosheth, a man who was accidentally injured and lame on his feet in his childhood.  David shows great kindness to Mephibosheth and provides for his needs throughout the remainder of his life.

The story gets more complicated when false accusations fly between Ziba and Mephibosheth about their loyalty towards David. While some Bible preachers and teachers want to assume that Ziba’s accusations were true, the fact is that there is no way to know who was telling the truth.  The fact that Mepshiboseth went out to meet King David when Absalom’s rebellion was defeated, and that he was so unkempt when greeting David upon his return to Jerusalem, implies that he had supported David.  Mephibosheth also continued to sit at David’s table throughout his life. Nevertheless, someone misrepresented the situation, and the Bible never clarifies the truth of the situation.  It is also recorded that David also saved Mephibosheth’s life after these accusations – II Samuel 21:7.

Someone might say in these kinds of situations — “Time will tell!”

It may be long after your homegoing that the event is understood and time has told.  Or it may never be known down here, only ultimately will time tell. . . . .