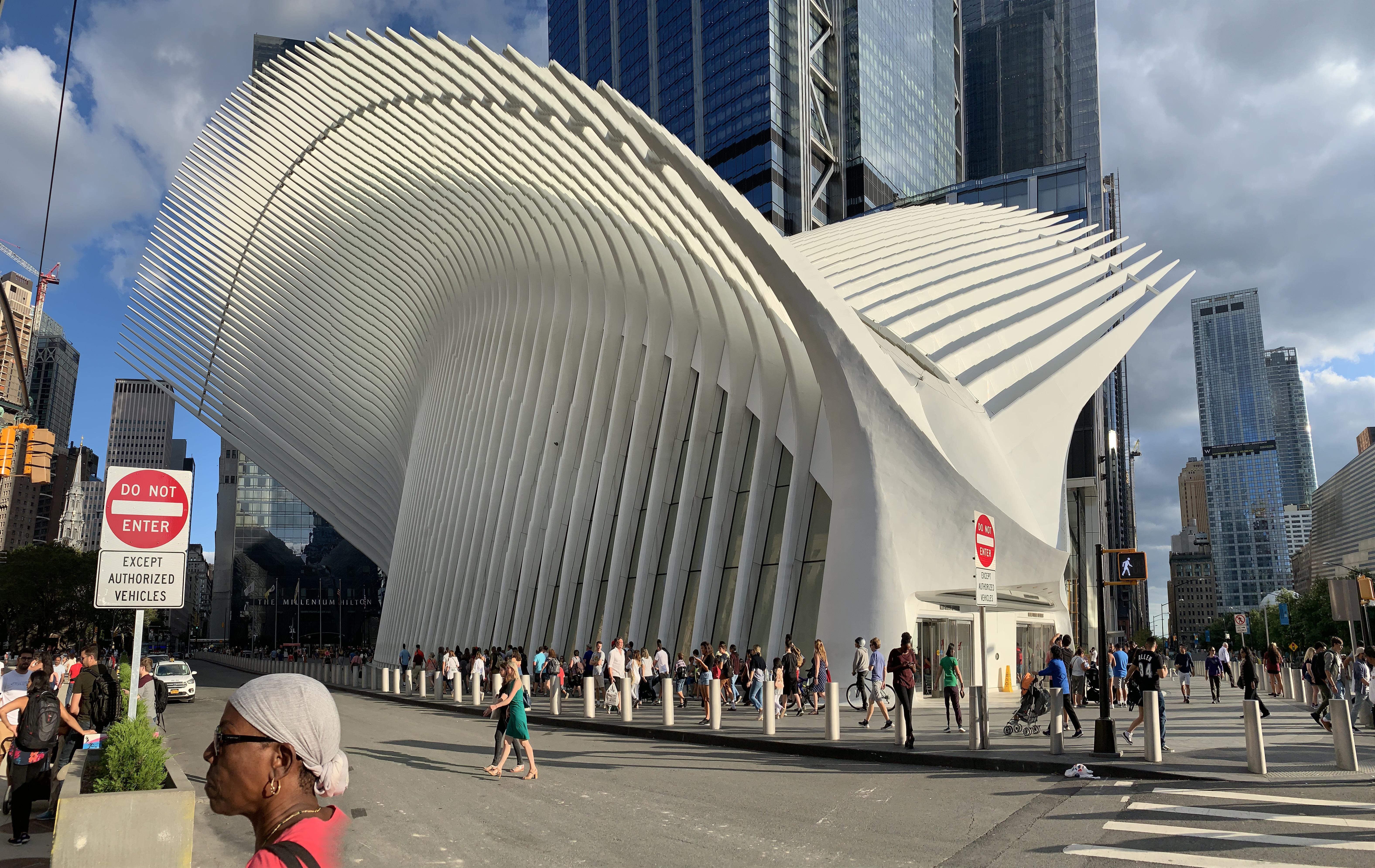 What: The Oculus Transportation Hub

The Oculus was positioned as part of the World Trade Center masterplan by Daniel Libeskind and designed by Santiago Calatrava. The structure’s white metal-clad steel ribs reach up and out in a monumental move symbolic of a hand releasing a dove.

The structure’s orientation serves as a lasting reminder of the attacks of September 11, 2001. It is in alignment with the sun’s solar angles on each September 11, from 8:46 am, when the first plane struck, until 10:28 am, when the second tower collapsed. Its central skylight fits this alignment and washes the Oculus floor with a beam of light.”

We, along with the world, know that it is important to remember, that remembering some events in life keep us on track.

Throughout the Scriptures, we are told to remember!  There are bibilical memorials designed to help God’s people to remmber,  Communion involves remembering. . . . . .

P.S.
I would have written a shorter letter blog, but I did not have the time.
– Written by French mathematician and philosopher Blaise Pascal in 1656