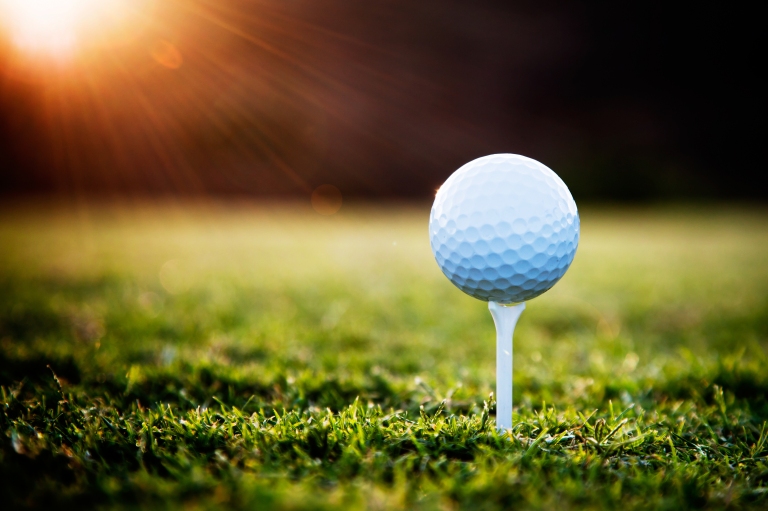 “Tiger Woods’ 12-shot, color-barrier shattering victory in the 1997 Masters might be the most impactful event in golf history, but, according to the man himself, the best round of his life happened the week earlier.”[1]

(include whatever details you find useful)

“Did the 59 give Woods the confidence he needed to absolutely annihilate a field of the world’s best golfers a week later?”

“It’s no wonder Woods didn’t panic five days later, when he shot 40 on his opening nine of the Masters given his torrid stretch the week before. Woods would shoot 30 on the back nine to get into red numbers after the opening round. The rest, well, you know what happened.”

That is what the Lord does in the lives of His people. He prepares them and us for the next faith adventure.  We are going to look at an example of how the Lord instilled confidence in men like Daniel and his three companions . . . . and as we will see later on, He does that for the most ordinary of people . . . But for now, let’s see how He prepares Daniel and his three friends for their next faith adventure.

“Woods won the 1994 U.S. Amateur to grab a spot in the 1995 Masters . . . I needed binoculars to see where he hit the ball,” Olazabal said back then. “On the 1st hole he flew his drive over the bunker on the right side — 280 yards on the fly.” — https://golf.com/news/embarrassing-way-tiger-woods-started-first-masters/

“Eldrick “Tiger” Woods was born in a suburb of Los Angeles, California, on December 30, 1975. The only child of an African American father and a Thai mother, Woods was encouraged from infancy by his father for a career in golf. At the age of two, he teed off against comedian Bob Hope on television’s Mike Douglas Show. At five years old, he was featured on the television show That’s Incredible. At age eight, Woods won his first junior world championship, and in 1991, at age 15, he became the youngest player ever to win the U.S. Junior Amateur Championship. He also captured the 1992 and 1993 Junior Amateur titles, and in 1994 accepted a scholarship to attend Stanford University. That year, he came from six holes behind to win the first of his three consecutive U.S. Amateur championships. He was 18 years old and the youngest Amateur champion in history.” [2]

O’Meara recounted the day-after, and the gambling details that accompanied them, to the Action Network’s Jason Sobel. The story begins after Woods birdied their first hole of the day.

“He gets up to the [next] tee, he’s hitting like an 8-iron. I haven’t even gotten out of my cart, but he hits it and it’s going right at it. It one-hops and goes into the hole for a hole-in-one. So I go over and take $100 or whatever it was, I can’t remember, and I put it on his cart seat. I didn’t even hit my shot. I said, ‘That was a really nice shot. I quit. I’ll see you later on the driving range when you get done.’

“He’s like, ‘Where are you going?’ I said, ‘I quit. You shot 13 under yesterday, you just jarred that, you’re 16 under for the last 20 holes. I’m not playing golf anymore with you.

“That was awesome. I hate that guy.”