P.S.
If you believe that there are not some “systemic” racial elements that were built into the system over the years, recent years, then you don’t know the story of Jackie Robinson – and when this happened! 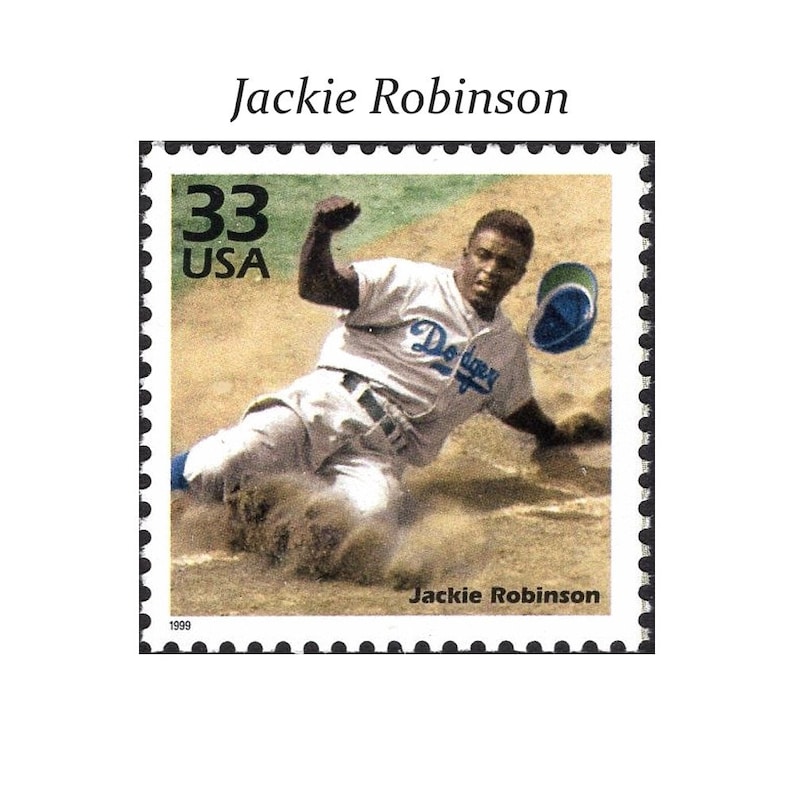 What: Jackie Robinson was the first African American player in Major League Baseball history to play for the Brooklyn Dodgers.

(include whatever detail you find useful)

“At the beginning of the World Series of 1947, I experienced a completely new emotion when the National Anthem was played. This time, I thought, it is being played for me, as much as for anyone else.”

That is how I felt after I was saved, and heard the Gospel preached to others for the first time! . . . .