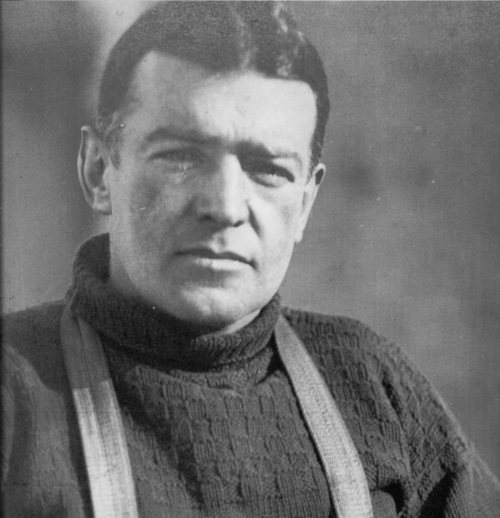 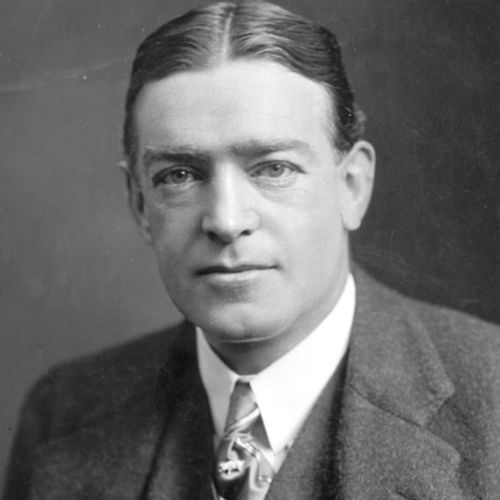 Ernest Shackleton:  Twenty-three men, whose lives depended on the other six who went for help!

(If you haven’t read the story, you truly have missed one of the greatest survival stories of all time!  Many of the links below will tell the story.)

Father: Henry — a farmer who became a medical doctor
Mother: Henrietta
One of ten children

Joined the Merchant Navy at the age of 16.

In 1901, at the age of 26, just before his 27th birthday, he joined the British Expedition to be the first to reach the South Pole, led by Captain Robert Falcon Scott.  They came within 400 miles of the South Pole.

In 1907 Shackleton began planning his own expedition to the South Pole, to leave in 1908, aboard the Nimrod.

The South Pole was reached by Robert Falson Scott & Roald Amundsen in 1911 and again by Robert Falcon in 1912.

The Shackleton Expedition of  August 1914 was aimed at crossing that continent.

Frank Wild was one of the famous companions of Shackleton.

There was a stowaway (Blackborow) who also became part of the expedition.  When discovered, Shackleton stated — “If we run out of food, and anyone has to be eaten, you will be the first.”

Three dogs survived – many, if not most, were killed or died and used for food.

The ship used to travel to the Southpole was named “Endurance.”

“Ernest Shackleton’s family motto was ‘By Endurance We Conquer’ 1

Their ship, “Endurance” ended up being trapped in the continually and increasing freezing ice of the Weddell Sea.

The ship was locked in place for 11 months.

In November 1915 the Endurance was squashed and sank.

Those men spent 5 months on an iceberg floating away from the continent, while Shackleton, along with a small team of five men, in a twenty-two-foot boat, went for help.

“Easter Monday 1916 that the six men – Shackleton, Crean, McCarthy, McNish, Worsley and Vincent slipped from the shore of Elephant Island, in their lifeboat, and into the most violent stretch of water on the planet, with virtually no hope of survival.”  6

“Their extraordinary journey was not yet over – to reach help, Shackleton, Crean, and Worsley then had to cross the mountains, glaciers, and snowfields of South Georgia to get to the whaling station at Stromness. Three and a half months later, at the fourth attempt, Shackleton, in a Chilean tug the “Yelcho’ rescued the remaining 22 crew on Elephant Island on the 30th August 1916. It was amazing that all the crew had survived.”  7 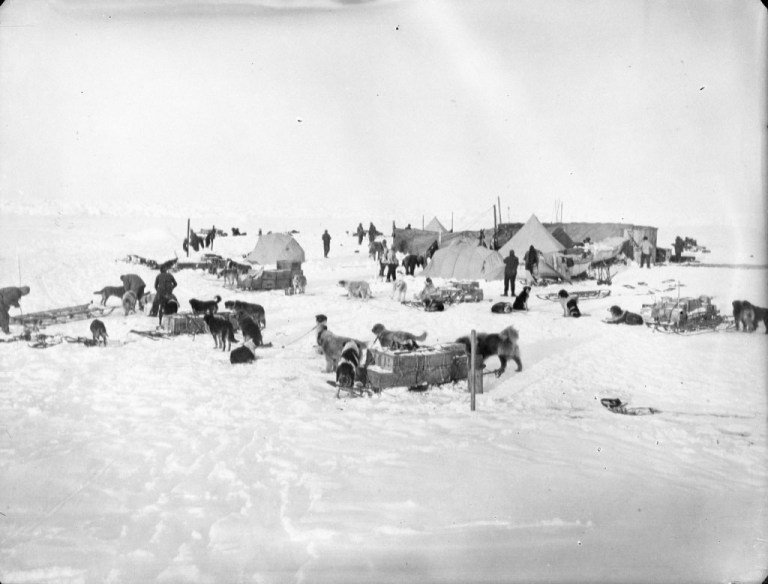 Setting Up Camp On An Ice Floe

Shackleton’s Death: In 1921, Shackleton was aboard the “Quest” as part of the Shackleton-Rowett Expedition.

The “Quest” was used for numerous expeditions until it sank in 1962.

On January 5, 1922, while aboard the Quest, Shackleton died of a heart attack and was then buried in South Georgia. 2

“Years later, Raymond Priestley, who had served as the geologist on Shackleton’s 1907 Antarctic expedition, reflected:

“For swift and efficient travel, give me Amundsen; for scientific investigation, give me Scott; but when you are at your wits’ end and all else fails, go down on your knees and pray for Shackleton.”4

• rescued
• return
• not a man lost
• high risk
• bravery
• fear / fearlessness
• pioneers
• courage
• it takes people who will attempt
• the cost of progress
• missions / missionaries
• making a difference
• looking for excitement
• trust
• Paul – II Corinthians 11
• perspective
• our light affliction, but for a moment
• the human spirit
• at wit’s end
• all else fails
• the story of more than one man
• adventure
• hardship
• endurance
• danger
• the greatest rescue of all time – not Shackleton
•  I will return
•  23 men whose lives rested on the other six — (the 12 apostles)
• historic adventurers — the “secular missionary” spirit

Adaptation: “The book of Acts is more than the story of one man, or one man and his fellow believers, it is the story of a great line of men who have ventured out and . . . .”

“In writing this account of the work of Sir Ernest Shackleton and his men, Commander Worsley is not recounting the adventures of one man, or even of one man and his followers.  He is telling a tale of high courage, of invincible endurance and irrepressible humour through hardship and danger.” — From the book — “Endurance,” by Frank Worsley (who accompanied Shackleton on the expedition)

“Here is this guy in a really tight fix. There have been other expeditions in similar fixes where everybody died, or some died, so why was it that Shackleton — who was not a perfect guy — was able to save them?

“And the reaction of his men, the way he led them to hang together and got the best out of his men. A lot of them were really rebellious guys, people who had had trouble with their lives in other settings, and somehow he got them to be more than they were. It even enabled him to rise above what he was. I’m interested in what the Antarctic was then, what they learned about Antarctica, but I was really intrigued about this guy . . . .

Over more than three months, three rescue crews had to turn back. Finally, on Aug. 30, 1916, Shackleton, in a small fishing boat, broke through the ice. As he neared the island, he counted the figures on the beach — and saw, after 17 months, that all were safe.”  5