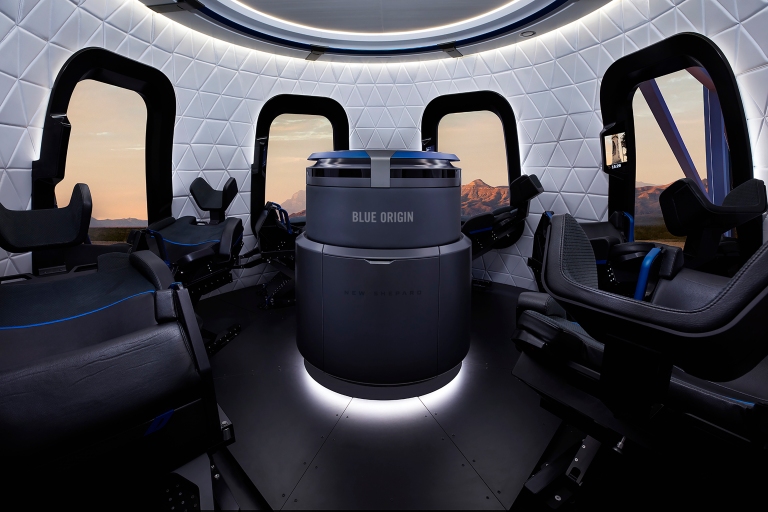 Who: The world’s richest’s man – Jeff Bezos, of Blue Origin

How: The spacecraft seats six people

(Include whatever details you find useful)

Approximately a 2×4 window at the edge of space to view the earth and whatever they can see in the surrounding vastness of the universe!   AND you have a total of 11 minutes from launch to return!  AND the cost is approximately $200 thousand a person.  AND it is not without RISK!  This is the first time people have been carried in this spacecraft!  Each person knows the risk of life and death and paid for the opportunity that they might die!

And some of God’s people in America are silent; some find it difficult to launch out and share their faith in Christ!  We, as Americans, who face virtually no real risk of life and death, given a massive window on the world and where time and space are all headed, as children of the light, with little to no cost to speak the name of Jesus .. . . we are silent! 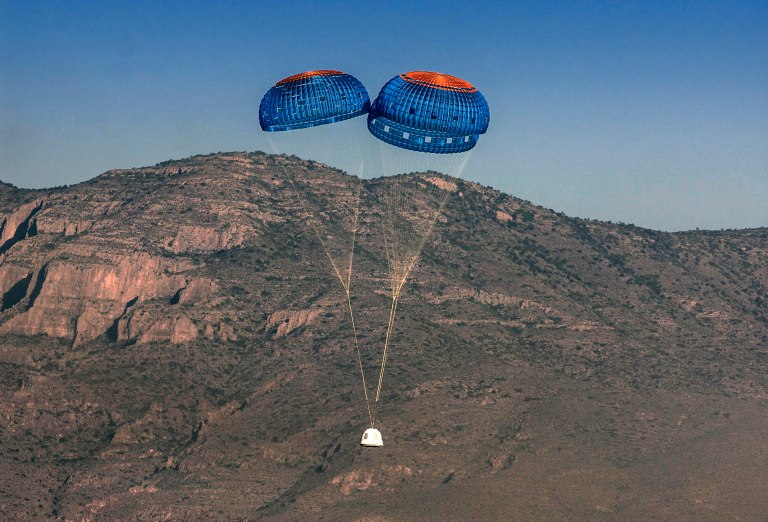 “The Wright 1904 Flyer
“Having achieved success in North Carolina, the Wright brothers decided to continue their experiments closer to home. They built and flew their second powered airplane at Huffman Prairie, a pasture eight miles east of Dayton, Ohio. Progress was slow without the strong, steady winds of Kitty Hawk, but the brothers did achieve the first circular flight of an airplane on September 20, 1904. This first complete circle flight lasted only 1 minute 36 seconds and covered 1,244 meters. Stability problems still plagued the Wright brothers’ invention. The modifications made during 1904 helped but did not solve the stability problem.” —  https://www.nasa.gov/audience/foreducators/k-4/features/F_Wright_Brothers_Story.html