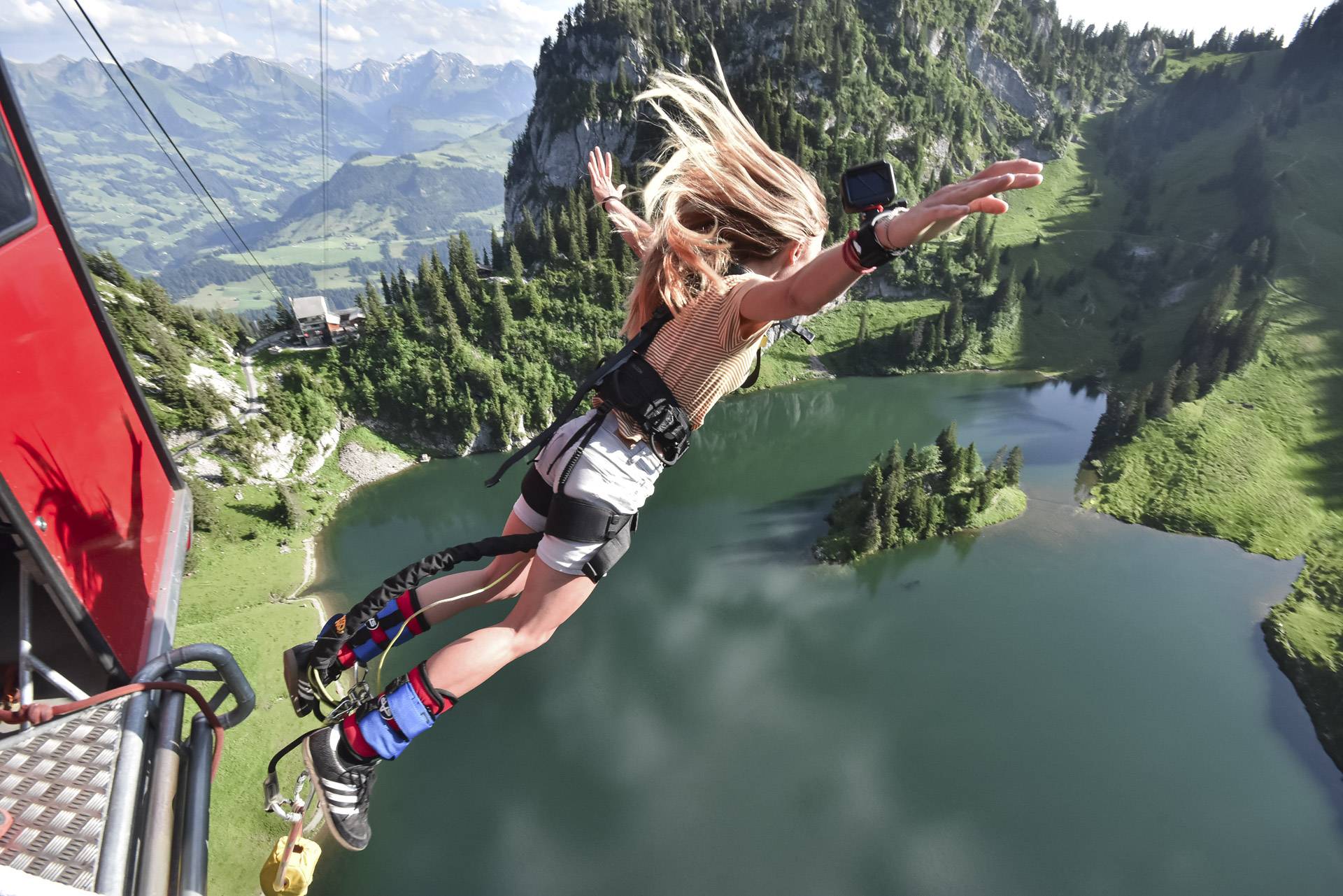 Where: At the Amagá viaduct, Northern Columbia, South America. This is a well-known and popular bungee-jumping location.

What: “Things went wrong after the operators signaled Morales’ beau — who was ahead of her in line — to take the plunge. But, apparently thinking the cue was meant for her, the young lawyer leaped off the bridge without an attached safety cord and plummeted about 164 feet to the valley below.”

“The signal was for the boyfriend to jump because he was already attached to the security equipment,” he explained. “They had only put the harness on her so she got confused and rushed.” . . . .

Now listen to what is stated as the cause of the tragic accident . . . The article states that her boyfriend was the jumper positioned ahead of her — the 89th jumper of the day; she was to be the 90th

Mayor of Fredonia — Gustavo Guzmán — stated, “The signal was for the boyfriend to jump because he was already attached to the security equipment. They had only put the harness on her so she got confused and rushed.”

#89 — Her boyfriend was the one who was told to proceed with the jump — but (as the article states) “thinking the cue was meant fo her” she jumped instead!

She was only harnessed and wasn’t attached to the security equipment and misunderstood the operator’s words.

There are examples of those harnessed and ready to launch out, but are “not attached to the security equipment” and tragedy strikes. They never checked with the Lord and jumped into a relationship or a marriage. They took that job and moved across the country, but failed to listen to the Lord or misunderstood His leading. . . .

Causes of some of the most serious bungee-jumping accidents