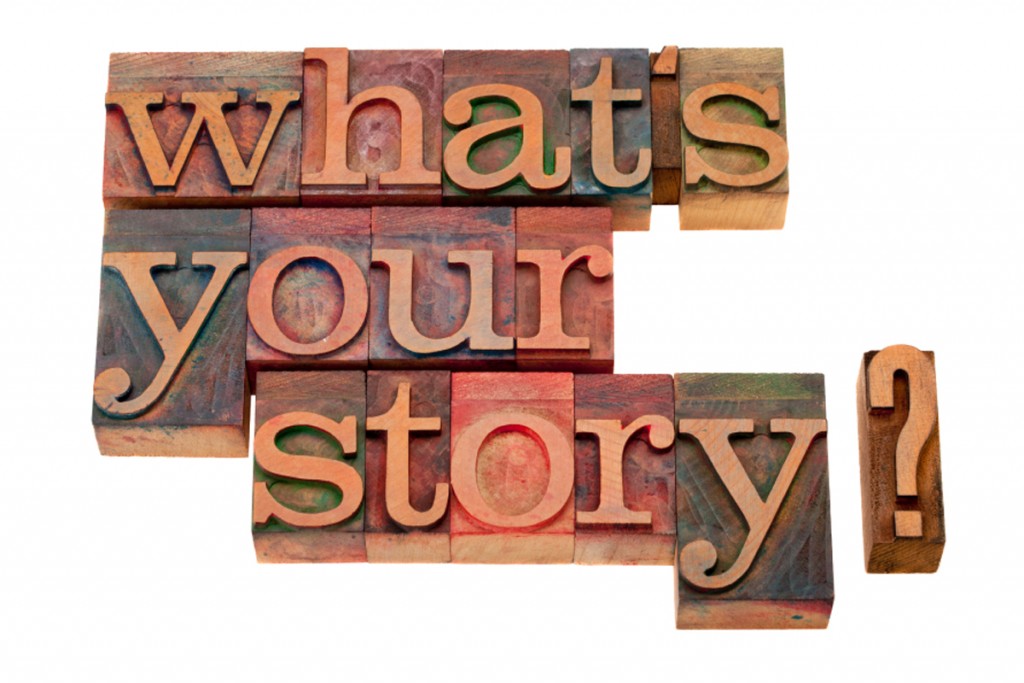 Make sure that the audience understands that it is a true story.

When the story’s beginning is too general, there is a reluctance to buy into the account as real.

BUT: “Bill Simond approached the car salesman and asked to see the latest model of the 2020 Ford Taurus.”

When, Where, Who all need to be part of the required background to the account. Yes, there is a tendency to provide too much (see pt. 4). However, there can also be too little, and the audience becomes lost as they try to mentally acclimate to the story’s person or event.

Think about starting with place and time.

NOT: “Most of their family and friends had little money in those days.”

BUT: “It was in rural Alabama, during the depression, and everyone was struggling with providing for their family. They had little money to even think about that possibility . . . . “

Don’t immediately tell the audience what the story is about.

NOT: “Let me tell you a story about a man who was sorely disappointed with what had happened in his first year of college.”

NOT: “Bill was disillusioned with his first year of college. What had happened was . . .”

BUT: “Born on a farm in rural Idaho, now at an Ivy League university. He was the first in his family to even go to college, no less this level of opportunity. . . . He was one of six children – – – four brothers and one sister. . . . .

#4) Pick Out The Most Important & Needed Details:

It is easy to get deeply involved in the actual story or event. I find that this is my tendency every time I do one of “Today’s Illustration.” After doing a little research and reading several articles on the person or event, I want to tell the whole story! There is so much good and interesting material that I was unaware of and did not know!

If you followed some of the links, read some of the additional materials, or read the variety of article behind it all, you might feel the gravity of telling too much when you use the story in a sermon.

Nevertheless, there is a lot of material included in “Today’s Illustration.” Be careful to remain focused on the point you want to make and pull in the most useful and needed information.

Someone has already written on the person or event. Pull their language and imagery into your story. Merely indicate that — “The articles states that / He said this . . . / The biographer stated that . . . .”

No need to reinvent the wheel, to use a common metaphor. Writers and editors have done the work for you. Grab their imagery, metaphors, and wordsmith ability and plug it into your retelling.

If you have ever attempted to transcribe a person’s sermon, you know the difference between those bound to a manuscript and those who have a conversational style.

A conversational style is a different animal than scripted. Most people do not speak as they write. When speaking, we can do things with tone, gestures, vocal inflection, pause, volume, etc., that we cannot do in writing.

If you want the story to sound canned, sound “written.” However, when we tell a story, we are much more effective. Push towards a “story-telling” style.

Here is a great example of how to effectively tell a story as part of a sermon . . . . .

The Illustration is introduced at the beginning of the sermon . . . .

Audio LINK to the introduction of the illustration

Audio LINK to the conclusion of the illustration

1. This is also an effective approach to using an illustration.

or internal Audio LINK to the entire message