Some argue for the position that Scripture is a story of redemption, that exposition should be primarily, if not almost solely, the revealing of the penal substitution narrative — the Gospel story begun in Genesis 3. This approach is typically labeled “Biblical Theology” or “Christological Preaching.” Unfortunately, it has captured the preaching of our day.

Many effective present-day ministers are dismissed as “moralistic preachers” by the Christological crowd. Their practical application, and the response of thousands who come to listen, prove how lacking they are in understanding the Christological nature of the Scriptures.  Much more could be said, and has been said about this present-day fade — and it is a fad![1]

Here is a tremendous example of this “so-deemed moralistic exposition” highlighting how mistaken this present-day fad is. This example contrasts much of today’s preaching and reveals why the “Biblical Theology Fad” is so lacking in practical application. [2]

The focus of Susan Narjala [3] is on biblically facing our disappointments in life and living. There is no attempt to hammer the account into the Christological understanding and/or application mold.

Instead, it is an uplifting biblical challenge that addresses real and everyday human needs, “needs” that the Scriptures are designed to address!

Enjoy a beautiful and encouraging lesson for life and living! 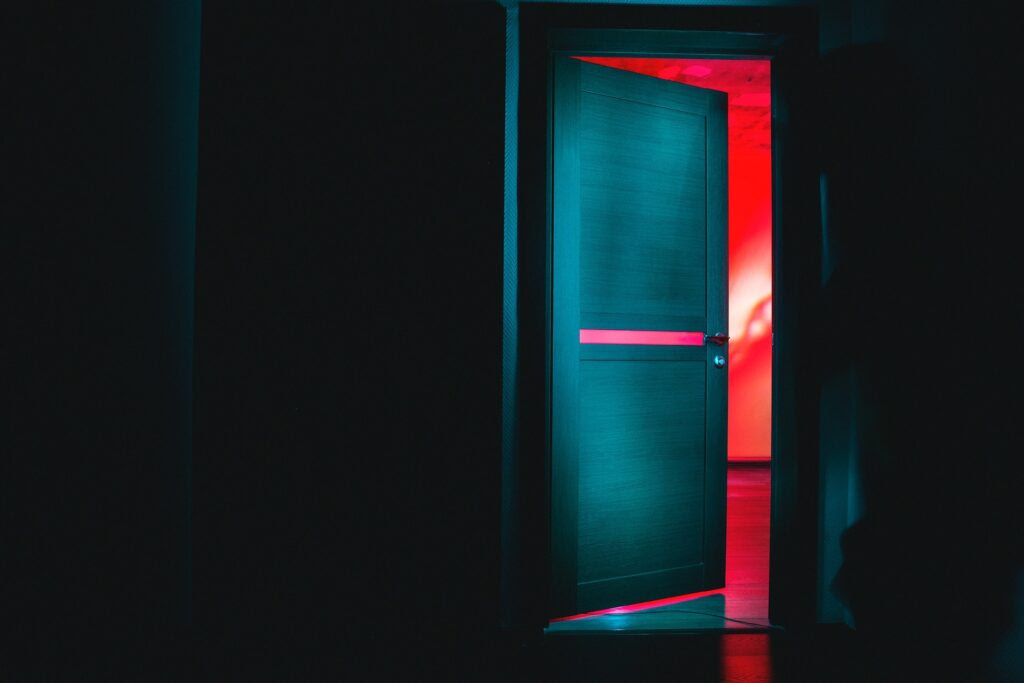 “No expectations, no disappointments.”

You’ve probably heard that quote or similar statements on the topic of disappointment.

You may have thought, yup, that’s true:

If I had not expected to get admission to this university, then I wouldn’t feel so rejected.

If I had not expected to get this job, then I wouldn’t have got my hopes up only to have them fall flat.

If I had not expected that relationship to end in marriage, then I would not be hurt by this breakup.

And so it goes on at every stage of our lives.

But here’s the catch: as human beings, we seem wired to nurture dreams and hopes, expectations and desires.

Is squashing and stifling those expectations the best route for us just so we won’t experience pain?

I believe the Bible shows us an alternative path: we yield those desires to God (Romans 12:1) and trust that God will work things out—even our disappointments—for our good and His glory (Romans 8:28). And, on top of that, God throws in a bonus. Scripture says that He works in ways that are far beyond what we can ask or think (Ephesians 3:20). Maybe, God is saying that you and I are disappointed not because we don’t get what we’re expecting but because we’re expecting Him to work within the limitations we’ve drawn up for Him. Maybe we’re disappointed because we’ve told the God of the Universe to colour in the lines when He wants to paint a stunning masterpiece for us.

In the thick darkness of disappointment, though, it’s hard to see the light.

Let’s consider the story of Joseph from the Old Testament for a moment:

We sometimes fail to see Biblical characters as three-dimensional individuals with real emotions and vulnerabilities. We prefer to sanitize their stories to make them more Sunday-school-friendly, turning them into cardboard cut-outs with cartoon voices.

But think about what 17-year-old Joseph experienced when his enraged brothers tossed him like a piece of stale garbage into a cistern. An abandoned teenager in a dank, empty well, enveloped by murky darkness—I have no doubt that Joseph’s heart pounded with fear as he heard the hooves of camels and slave traders over his head. He had expected that his brothers would bow down to him. But here he was, quite literally, at rock bottom.

How about later on when he worked in Potiphar’s house? Surely God would take note of his integrity in the face of insistent sexual advances and reward him for that?

Instead of a blessing, Joseph found himself thrown into a dungeon. From what I understand, it looked nothing like the prisons in Netflix movies. It was probably an underground cell, without ventilation or sanitation, where people were left to simply rot to death. He thought he had his chance to leave this misery when he interpreted the dreams of the baker and the butler, but he was forgotten for two more years.

Joseph’s life looked absolutely nothing like he had expected.

And, yet, while every shred of evidence pointed to the contrary, God was working things out for Joseph’s good and His glory. As Joseph looked back on his life, he sees God’s hand—not just in the breakthroughs but also through the brokenness.

At the end of the story of Joseph, he says to his brothers:

“You intended to harm me, but God intended it for good to accomplish what is now being done, the saving of many lives” (Genesis 50:20).

Today, with a bird’s eye view of Joseph’s life, we get to see the whole picture. We understand how God wove together the setbacks and the successes to orchestrate something the 17-year-old with dreams about sheaves and stars could never have envisioned.

But then we look at our own lives and go, “How? How, God, will You take this mess and make something good out of it?” We see a couple of the pieces of the puzzle and they are not the shape, size, or colour we are expecting. We apply our sense of logic, reason, and timeliness to the equation and think, “There’s no way. This is a dead-end.”

But, friend, in the darkness and desolation of the pit and the prison, maybe that’s what Joseph thought, too.

When disappointment comes knocking, we have little choice but to open the door to it. But that is not the end of the story.

God turns those seeming dead-ends into highways through the wilderness.

He changes disillusionments into discoveries where we learn about who we are and Whose we are.

He uses detours to draw us closer to Himself so we learn to delight in Him.

We are not called to live without expectations—but to expect God to do things beyond what we can ask or think, even if it doesn’t come in the packaging and the time frame we desire. When disappointments come—and they will—may we not throw our hands up in despair but lift them up in praise because we trust that God is working in ways we cannot see.

Even when we can’t trace the hand of God, even when the darkness hides His face, even when our feelings dictate otherwise and circumstances make us doubt Him, may we hold fast to the truth that He works all things for our good, in ways that are far beyond what we ask or think, and, in the end, He will always get the glory.

1. The erroneous nature of the Christological approach is uncovered by one simple question — How did the Old Testament saints, throughout the Old Testament and up till the resurrection of Jesus, read the Scriptures?  They did not read the Scriptures “Christologically” or “Messiahlogically.” They read it as God’s Word, offering practical guidance and insights for living as God’s people in their world.

Even the O.T. laws were understood as yielding practical truths and principles that were seemingly totally unrelated to the subject at hand.  We find one example in I Corinthians 9:9-11.  Who would have thought that the law regarding oxen eating corn had any practical or moral value about work and ministry?

2. There is a reason that this present-day fad has produced such dry and boring results. It is because so much of the practical lessons, built into the Word of God for encouragement, admonition, correction, instruction, have been stripped away in order only to see the Gospel narrative.

3. Susan is an outstanding writer and a believer living in India. We could use some good biblical exposition from other fellow saints who understand the need of daily encouragement from the Scriptures to navigate life in places far removed from the comforts of this world.

One thought on “Rhetoric & Homiletics: ENJOY!”