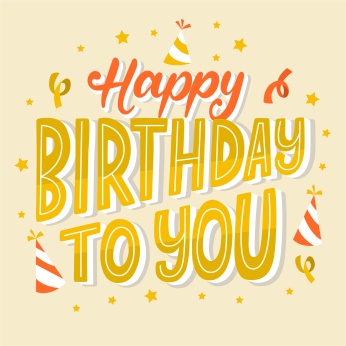 Who: Patty and Mildred Hill

What: The song and melody of “Happy Birthday to You” were printed in a songbook.

(Include whatever information you find useful)